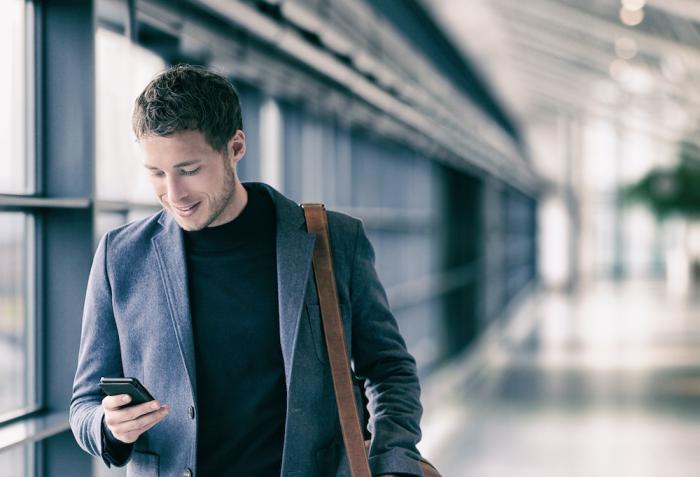 The numbers confirm that finding a veteran job is much harder than getting hired if you are a non-veteran. In the modern world, people with a military background are facing real employment issues and this problem is pressing.

Despite the stats, in general, many entrepreneurs report being willing to hire veterans. Then why their unemployment rate is still so high? What makes it hard for employers to connect the dots with veterans?

Let’s try to figure out what top 10 obstacles are holding employers back from hiring veterans:

Difficulty to fit in

From the employers’ viewpoint, one of the biggest concerns regarding veterans in the workplace is a possible civilian disconnect. Companies’ authorities believe that veterans can find it hard to acclimate and think they can never completely fit into the corporate culture.

Another big obstacle to hiring veterans is a concern regarding their future military commitments. It is not a secret that most companies are looking to establish a strong corporate culture, which means they want to hire specialists, who will stay with them. When it comes to hiring veterans, one of the first things employers think about is what will happen in the case of deployment and how it will influence their organization.

Unfortunately, even in the 21st century many of our decisions are still driven by stereotypes. Thus, stereotypes are among the biggest barriers to veteran employment today. Some employers simply have a negative or wrong perception of military folks, which causes bias (often unconscious) and hesitation in the process of hiring.

It is not a secret that serving your country often pays well, not to say it provides a wide array of privileges. Thus, employers often get concerned about veterans’ high salary expectations and unwillingness to settle for less.

While serving in the military certainly helps people to develop strong work ethics, discipline, leadership, and other core skills, most employers see a significant skill gap in veteran candidates.

That’s where many veteran job seekers make a mistake. They apply for the wrong jobs or are not willing to acquire new skills. These facts cause dissonance between candidates and employers. For example, if you served in the military and have never written papers, you will not likely be a good fit for a professional service such as Essayontime, unless you sharpen your writing skills and gain a bit of experience. Most veterans have a skill mismatch – they just weren’t trained to do certain types of jobs and that’s another big obstacle.

Many vets suffer from various mental health problems such as post-traumatic stress disorder, which is understandable if you look at their past experiences. However, this fact appears to be a big trigger of hesitation for employers. According to the Washington report, employers are wary of hiring veterans due to the possibility of unaddressed mental health issues among them.

It is fair to say that veterans often have pretty unique past experiences. Therefore, often, it is hard to translate their skills into civilian terms. Employers just don’t see how their military experience can relate to the world of business.

As a veteran, you may have years of experience, dozens of battles, and other achievements behind your shoulders. However, since it is often quite hard to translate that to civilian jobs, this means that getting hired you are starting it over. Thus, another concern many employers have is that veterans won’t be able to accept that and be willing to make a fresh start.

The report, claims that employers and veterans often find it hard to understand each other and communicate. This issue can be explained by a simple fact – they are from two different worlds and, thus, speak different languages.

Lack of preparation for a job-search

Finally, another huge obstacle to employment veterans face is a lack of preparation for finding a civilian job. They often have no idea what jobs to apply for, where to look for them, how to write a good CV, and even how to behave during an interview. All these issues often hold employers back from revealing the true potentials of such candidates.

Although there are some real pressing issues in veterans’ employment, mostly job barriers are created do to stereotypes. Employers get concerned about the possible disconnect between civilians and veterans, which, to tell the truth, can hardly be called a burden that can’t be overcome.

Most of the obstacles mentioned in this article are either non-existent or too small, so they can be easily worked through with the help of proper training and communication. Also, needless to say, hiring veterans has a number of benefits such as strong work ethics, dedication, and discipline.

Unfortunately, the problems veterans face with employment are still real, though not always objective. These obstacles need to be addressed wisely in order to create equal hiring opportunities for people with different backgrounds.

Author’s Bio: This post was written by Sandra Larson, an editor and currently an expert academic writer. In this article, she investigates the biggest obstacles to employment and analyzes the concerns of employers related to hiring veterans.