Back from the Battlefield: 4 Perfect Jobs for Military Vets 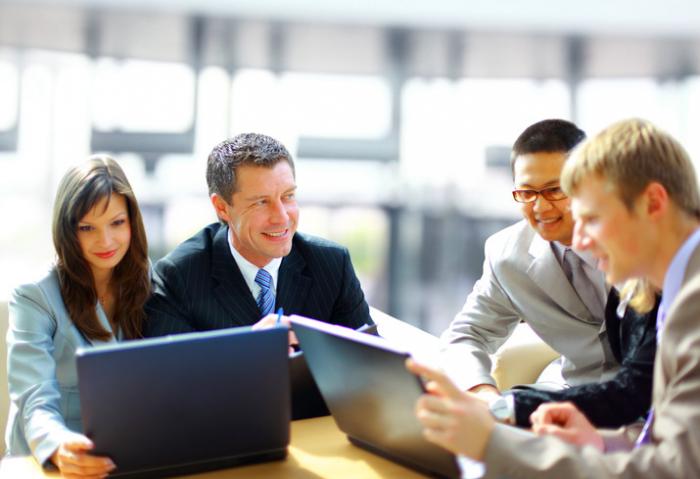 It is absolutely amazing how much our military and our veterans do and have done for our country. They continue to serve us daily with a great love for their country. Veterans have a rich history in our country, which you can read more about here, but they are also making history every day out in the workforce.

Many vets face challenges when it comes to integrating into the civilian workforce. They have a wide set of skills and some that simply do not transfer over. For example, Marine Corps engineers like Christopher Pascale (author of War Poems) are great at looking for roadside bombs, but that is not something most interviewers can appreciate in terms of him being a great banker or salesman - two jobs that don't make the list for vets in general. However, there are some terrific jobs for veterans.

Most veterans are comfortable talking in front of crowds. This comes from having to speak up frequently in groups of 30 or more. Some give what are called "hip pocket classes," which are impromptu courses on a subject they have either prepared, or are knowledgeable about, such as patrolling, weapons safety, or how to save for retirement.

As veterans rise up in the NCO and officer ranks they have to do paperwork. Some make things more efficient, and others don't. However, they understand that following the process in place is the first step toward being able to understand it, and maybe making it more efficient. While most people would hate government admin work, and would also hate the pay scale this would be different for veterans. Veterans would understand the process, be used to the concept of being in a job that will keep them from being poor - even if they'll never be rich - and will also appreciate benefits like accumulating large amounts of sick and leave time, which starts at a total of 26 days per year!

With just one to two years in the military, veterans are given some kind of experience as a fire team leader in charge of three other people. What's more, veterans are used to having team members that they cannot fire, and therefore have to help be better. This makes them ideal candidates for making it into management.

After spending between four to 30 years doing many things they may not have wanted to, veterans fully embrace the idea of studying what they want in school. Add in the GI Bill that pays their tuition, and then pays them tax-free cash, and the incentive is even bigger. This is likely why veterans have higher GPAs than their classmates.

There are many opportunities for veterans in the workforce. While some will make fantastic lawyers, accountants, and engineers we believe these professions will suit them extremely well.

For companies interested in hiring veterans, it’s important to ensure your company's culture is veteran-friendly. Then you can confidently begin advertising jobs for veterans and recruiting the top talent your company deserves.