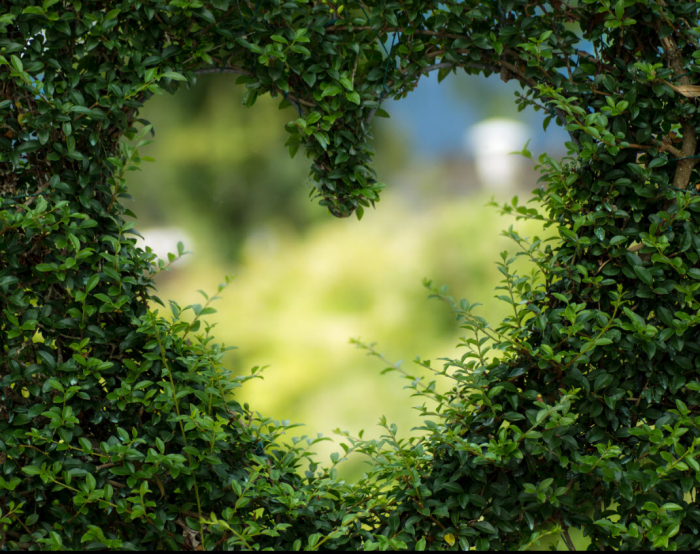 Being a veteran is not easy. Your time in the army wasn’t a job… it was a lifestyle with overwhelming stressed. It was intense, to say the least.

Being the son of a veteran, I’ve seen many of these people struggling with self-compassion after leaving the army. They were being taught of self-respect or self-esteem; that’s for sure. However, self-respect is an entirely different concept from self-love and self-compassion. When you take self-respect too seriously, you’re walking the thin line that separates it from narcissism. That’s exactly why vets usually push people away and have trouble establishing a deep connection with the people they love.

Self-love means to treat yourself with kindness, compassion, and care, just as you would treat your loved ones. For a veteran, that concept can practically turn their world around… in a good way.

Self-Love Is Not the Same Thing as Self-Pity

Oh; the difference is huge. Many veterans are not allowing themselves to be self-compassionate because they identify that concept as self-pity. They believe it’s a weakness. It’s not. Your level of self-compassion defines you as an inner ally or an inner enemy. Who do you want to be?

When you become your inner ally, you’ll cope much better with everything this new life throws at you. Self-love will help you understand and cope with age, pain, and broken relationships. It will help you be your own best supporter. I helped my father get there. I always believed that people could change, but this transformation really blew me away.

4 Reasons Why Self-Love Is Key to Happiness for Veterans

You’re still not convinced? Let’s go through the main reasons why you need self-love in your life.

People who lack self-compassion are afraid to fail. When they fail, they are too harsh on themselves. The negative self-talk immediately gets on stage. When people love themselves, on the other hand, they are willing to take risks. They know that failure is possible, but it doesn’t change who they truly are.

The right dose of self-approval will improve your self-confidence. You’ll stop bothering with what other people think. You’ll start doing what you believe is right, and not many situations will have the power to throw you off that track. You’ll learn that you’re good for what and for who you are. It’s enough. It’s plenty. So you’ll stop being afraid to show that personality to the world.

Lack of self-love means lack of awareness for your values as a human being. When you turn towards yourself, you’ll acknowledge your suffering. You’ve seen too many bad things throughout your years in the army. It’s safe to say that you’ve seen the worst of humanity and you lost faith in it. But, you’ve also seen some good. You’ve been part of it, too.

People don’t like to deal with their own suffering. That’s why they lack self-awareness and self-love. When you get strong enough to face that burden you carry, you’ll get a sense of self-worth.

You’ll have a happy life as a veteran only when you learn how to forgive. All that negativity and drama was part of your life. It forced you to focus on the negative. Be honest: there are many people you think you’d never be able to forgive for the things they did. Maybe it was someone in the army. Maybe it was someone on the opposite side of what you represented. Maybe it was a family member or someone you loved. Hey; people did wrong. It’s all part of life.

When you learn to love yourself despite all your flaws, that attitude will reflect itself to your approach to other people. You’ll realize we’re all imperfect. You’ll learn how to forgive. That positive energy will lead you to a happy life.

What does self-love have to do with focus? When you don’t have enough of it, your focus is limited on the outside. You’re judging what other people do and you’re not being kind to yourself. You’re not kind to anyone. Through the practice of self-compassion, you focus on recognizing and respecting your thoughts and feelings.

Your focus expands towards yourself and towards other people, too. You start understanding more. You realize that every single person faces challenges throughout their life. Some of them are more coping and resilient than others. That’s because they are not prone to self-pity and negative self-talk. They are more focused on the big picture because they have a healthy dose of love towards themselves.

Self-love is not selfish. It’s a concept that teaches you to take better care of yourself. When you start practicing it, you’ll be more likely to eat well and exercise. You’ll start smiling more. You’ll be kinder to other people, too. Make that effort; it’s the least you owe to yourself.

Warren is an outperforming marketing enthusiast and a blogger at EduGeeksClub, who loves music.