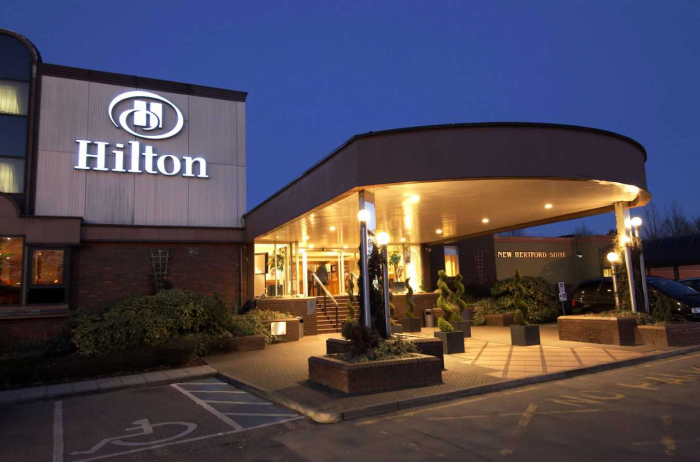 Hilton Hotels has announced the plan, which includes spouses, dependents and caregivers, on Wednesday.

They recently completed a plan it launched in 2013 to hire 10,000 veterans

It hired the most veterans in Florida, Texas and California, which all have large veteran populations, as well as Nevada, South Carolina and Hawaii.

The chief human resources officer at Hilton, Matt Schuyler, said his company has developed a new coding system to match Hilton job codes with the Military Occupational Specialties code, or MOS, that's assigned to every member of the U.S. military.