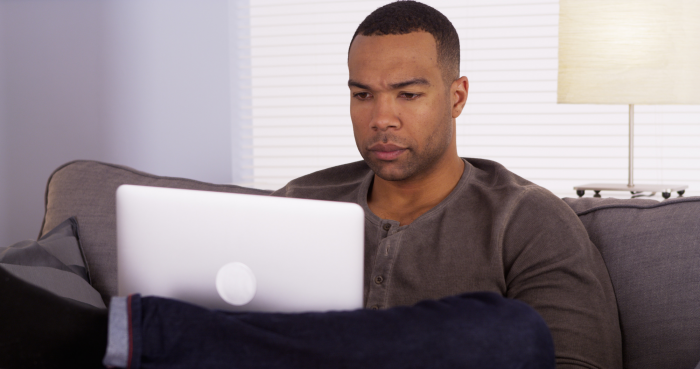 A well-written cover letter is almost always a requirement for job applications. It gives the potential employer their first impression of the candidate while giving the applicant a chance to introduce their suitability for the position. For companies considering hiring a veteran, it’s also an opportunity for the recruiter to get a sense of the person applying, to determine whether they would be a good fit for the company’s culture.

As more companies turn to Google and social media to screen candidates, however, they are discovering a greater level of transparency can be gained from LinkedIn profiles or Twitter streams, which could be at odds with the statements in a cover letter.

The value of a cover letter depends largely on its approach. Hiring managers often view cover letters as irrelevant, unnecessary, and text-heavy, making extra work for them and adding nothing of value to the process. Frequently, these letters just repeat the resume instead of enhancing it.

Here are some opinions from hiring managers on this issue:

In many organizations, resumes and online applications are digitally screened and converted into a database entry. Applications are advanced depending on whether or not they contain the right keywords and phrases, and cover letters are simply ignored by the program. In other instances, however, the first person who sees a resume could be a human, and in that case, a cover letter can draw them in with the personal touch.

Benefits of a Cover Letter

The primary benefit of a cover letter is that, unlike a resume, you can customize it without any pressure to follow a particular format. Recruiters open to hiring a veteran don’t just look at the inclusion or exclusion of a cover letter, therefore; they look at the quality and relevance of a letter for the specific type of position.

Do some research about the company you’re applying to. Try to find out whether they use automated initial screening. The requirement to submit the resume electronically using the company’s own job application portal (like this one for Burger King) is usually a clue that they do, and in such cases, you might want to skip the effort of writing a standard cover letter unless the portal explicitly states one is required. Smaller firms such as PR, IT and marketing agencies, particularly those who operate in the soft-skills environments, are likely to be more focused on personality and fit than qualifications and experience, and they are almost certain to appreciate a customized, relevant cover letter.

Deciding whether or not to send a cover letter for a position that's hiring a veteran depends, therefore, on the type of work, the type of employer, and the method of application the company prefers. If you decide it’s appropriate to send a cover letter, however, check out our post on the essential toolkit to compose a winning letter, and don’t give the recruiter the chance to dump your application because you didn’t spend enough time or effort on it.

For more information on finding jobs for veterans or hiring veterans for your company, please follow our blog and social media accounts.