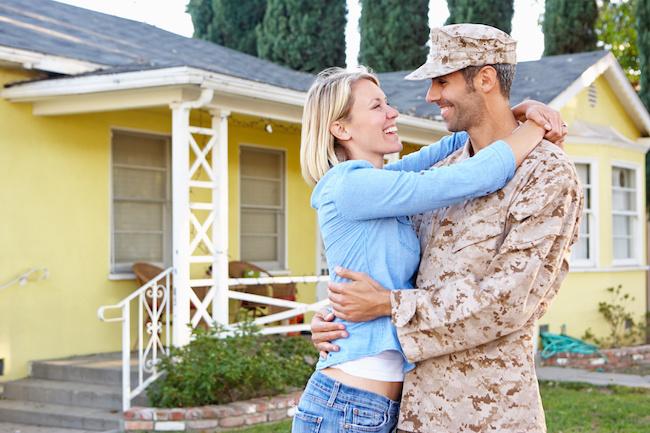 “If you pay peanuts, you get monkeys,” goes the old saying, and while most employers and recruiters understand the truth of this, there are some surprising results that are not common knowledge. For companies committed to hiring veterans, if you want to keep your top veteran talent, it means you have to get behind the movement to ensure your workers are happy with their compensation, or you could end up paying a high price.

For almost a year now, U.S. firms have been struggling to fill all the jobs they have available. Statistics released by the Department of Labor in May 2019 showed there were 7.6 million unfilled positions, but only 6.5 million jobseekers. By then, the situation had been similar for more than 12 months straight, with the gap widening constantly. Many jobs are in the retail and restaurant industries, where reliable employees are in higher demand than tech workers for the first time in two decades. This has resulted in the unemployment rate among military veterans being at its lowest ever, making it challenging to attract the best candidates available.

The Benefits of Hiring Veterans

So why should you worry about hiring veterans, instead of simply looking among the larger workforce for the staff you need? Because in spite of the higher percentage of available workers in this demographic, there are still significant benefits to employing former active military personnel. Both large and small companies can score by taking advantage of tax incentives, such as credits of up to $9,600 from the Work Opportunity Tax Credit (WOTC), Returning Heroes Tax Credit, and Wounded Warriors Tax Credit, among others.

In addition, veterans have usually been through enough hardship finding employment that they appreciate a stable, permanent position with benefits and future career prospects. Your company enjoys the benefits of their work ethic, loyalty, natural teamwork orientation and the ability to follow instructions. As long as they are happy, of course, which is where compensation becomes an important factor.

What Happens When Compensation is Too Low

People don’t leave companies because they aren’t happy. While the main reason most employees resign and take up another position elsewhere is boredom, rather than dissatisfaction with their compensation, money remains an important factor for most people. A survey by Glassdoor showed 45% of workers say salary is the main reason they change jobs, followed by a desire for career advancement opportunities (32%), better benefits (29%) and a more desirable location (28%), while  data from the U.S. Bureau of Labor Statistics indicates more than 3 million employees left their jobs voluntarily every month since May 2018.

Some of the other problems that arise when compensation is too low include:

The outcomes of these scenarios for your company are all less than favorable. For businesses to grow in the current economy, finding and retaining the best employees is vital. This is particularly relevant to small companies and non-profit organizations when they are competing with larger businesses (and larger budgets) for top talent. Some of the costs that are not always easy to track include:

The conclusion is that higher staff turnover results in higher costs, with some studies predicting that each time you replace a permanent employee, it costs you 6 to 9 months’ salary. For someone at managerial level earning $40,000 a year, that’s between $20,000 and $30,000 extra that goes on recruitment and training expenses.

The result of paying veterans low compensation is that the fallout can be more significant than expected. Often, the cost is much higher than it would be for companies to take the time to find out what their veteran employees consider fair compensation, versus what it would take to make them completely satisfied. Evaluate this against the potential cost of losing them, and you’ll very likely discover hiring veterans at the compensation levels they want would be in your company’s interest over the long term.

To set up your profile to start finding and hiring veterans for your company workforce, please visit our Employer Products page to sign up.